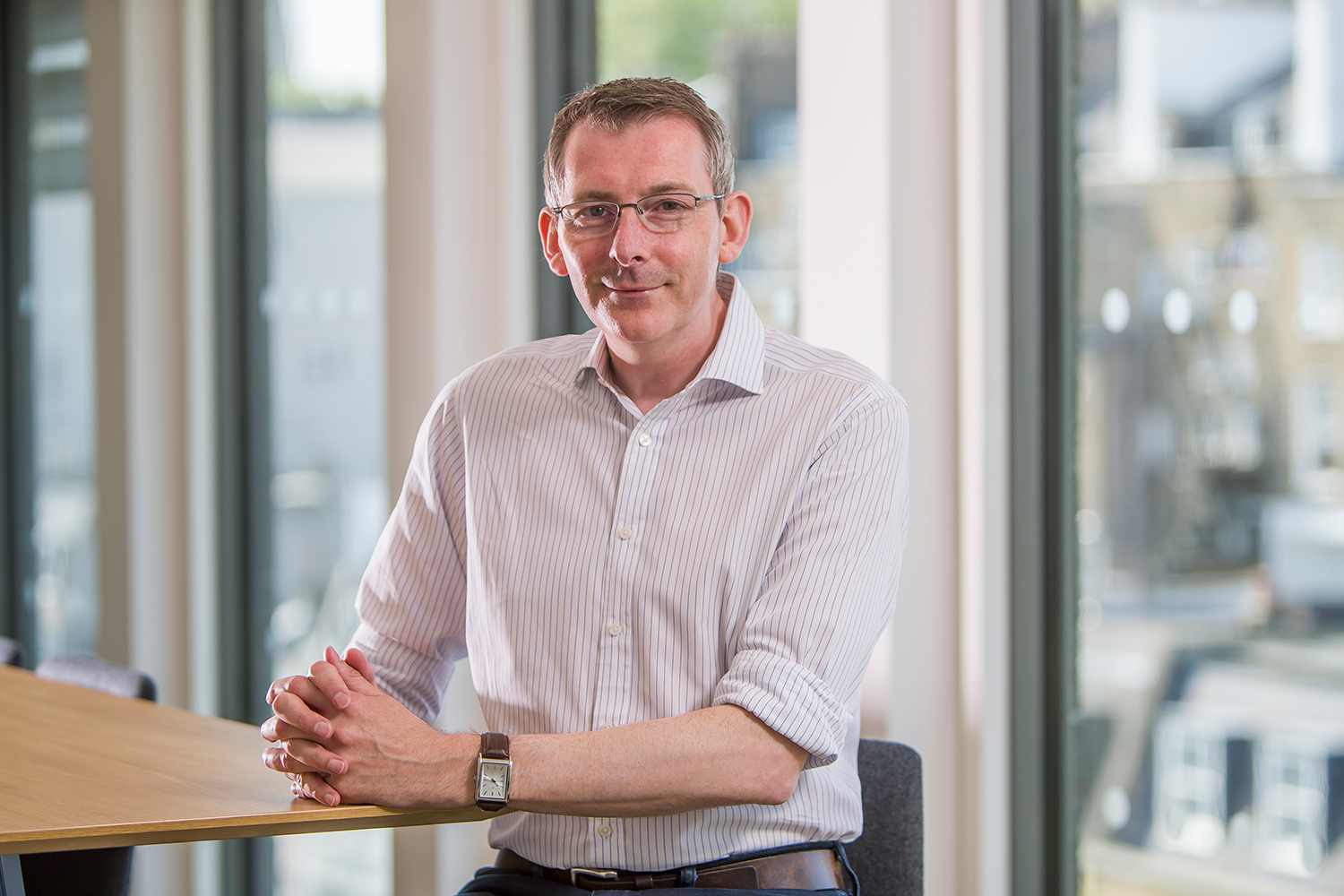 How did we make Smart a 'great place to work'?

But when our results came in, we knew we had achieved something really special. The level of feedback, trust and passion for Smart was amazing.

Back in 2019, with just around 150 people in the business, we made a decision. It wasn’t a decision based on funding, or in an attempt to drive sales for Smart, but one that was purely based around our people.

It wasn’t a decision that was taken lightly either. It had been on our minds for a few months and we knew that it would have an impact on the business one way or another. We were literally going to have an external organisation open Smart up from the inside and tell us everything – the good, the bad and the indifferent. From an HR perspective, this was going to be a nerve-racking time.

It would have been far easier, of course, to just keep on going as we were. After all, people seemed happy enough and Smart was moving forward in its usual, world domination is near sort of way, so why put our heads above the parapet and leave ourselves open?

The answer was simple. Our people matter. Receiving feedback is one of the key ways we can move things forward and when you have an organisation like Smart, where so much time, effort and money goes into hiring great people, then you have to make sure that you make the most of everyone and that includes listening to ideas and thoughts on building a great culture.

When we were told in January 2020 that we had made it on to the Great Place to Work® list in the medium-sized category, it was (I have to say) one of the highlights for me at Smart. To achieve this on our first attempt, as a scaling business, and only after six years of trading was a huge boost to the business. It really showed us just how far we had come, but it also brought up areas we needed to work on and it was those we chose to focus on.

Of course we celebrated (and rightly so), but we quickly set about working on areas that could be improved upon, for example, employee benefits, so that our staff would be happier and we could set Smart up for its next round of success. We implemented death in service and better private medical insurance, we swapped our pension scheme to salary sacrifice, increased holiday entitlement and improved our parental leave pay as well as a range of other new benefits. We also worked hard to improve our new joiner process.

And so by February/March near enough all of these improvements had been implemented, and we were optimistically looking forward ahead to an exciting year of growth… and then Covid happened. Like most people, the first couple of weeks for me felt like a small adventure, surely one or two months tops and it would be over, right? Everyone works from home and we’ll see you soon? I was wrong, I mean… so wrong.

But we had data. We had the feedback from our Great Place to Work® survey, so we knew the culture at Smart was strong, and we knew we had a business full of people who could support one another and a company that in turn, could support them, and so it proved to be.  In came ideas like virtual children’s entertainers, laptops being recycled and sent out to parents whose children needed to school online, Sanctus sessions came in, reach out sessions began, Google Meets for support over the holidays were sorted, Slack channels started for everything from parenting to cooking to financial well-being and so much more.

Yes, it was breathtaking how much people rallied around to make working from home as bearable as possible and to support each other through, what we know have been some incredibly challenging times, but it wasn’t a surprise that it happened. Great Place to Work® had already shown we were more than capable as a business of making it through.

Which led us to September 2020 and our last Great Place to Work® survey. We honestly had no idea what to expect from this one. Smart had far more people in it this time around and with everything that was going on in the world, it seemed for us to place again, maybe a stretch too far. It wasn’t like any of us had gone through something like lockdowns before and Smart would now need to be in the large companies category, up against the likes of Office Angels, Workday and Adobe and there would be half the places on this list vs the medium-size category.

But when our results came in, we knew we had achieved something really special. The level of feedback, trust and passion for Smart was amazing. All of the categories that we are marked on had received higher scores vs the previous survey, and our overall trust index score had risen considerably, it wasn’t just a step forward, it was a giant leap. Areas to work on? Of course, but when you have the level of feedback that we were given, we know what we have to do this year to maintain our position and build upon it and that work has already started.

So you can imagine my delight last Thursday morning when the results were announced and Smart ranked 22nd in the large organisation list!

Who knows what the rest of the year will bring but I am genuinely looking forward to the next survey in September and excited by the fact that we will be able to include the Polish and US teams for the first time. We now have the opportunity to not only think about being a UK Great Place to Work® but a worldwide one too.