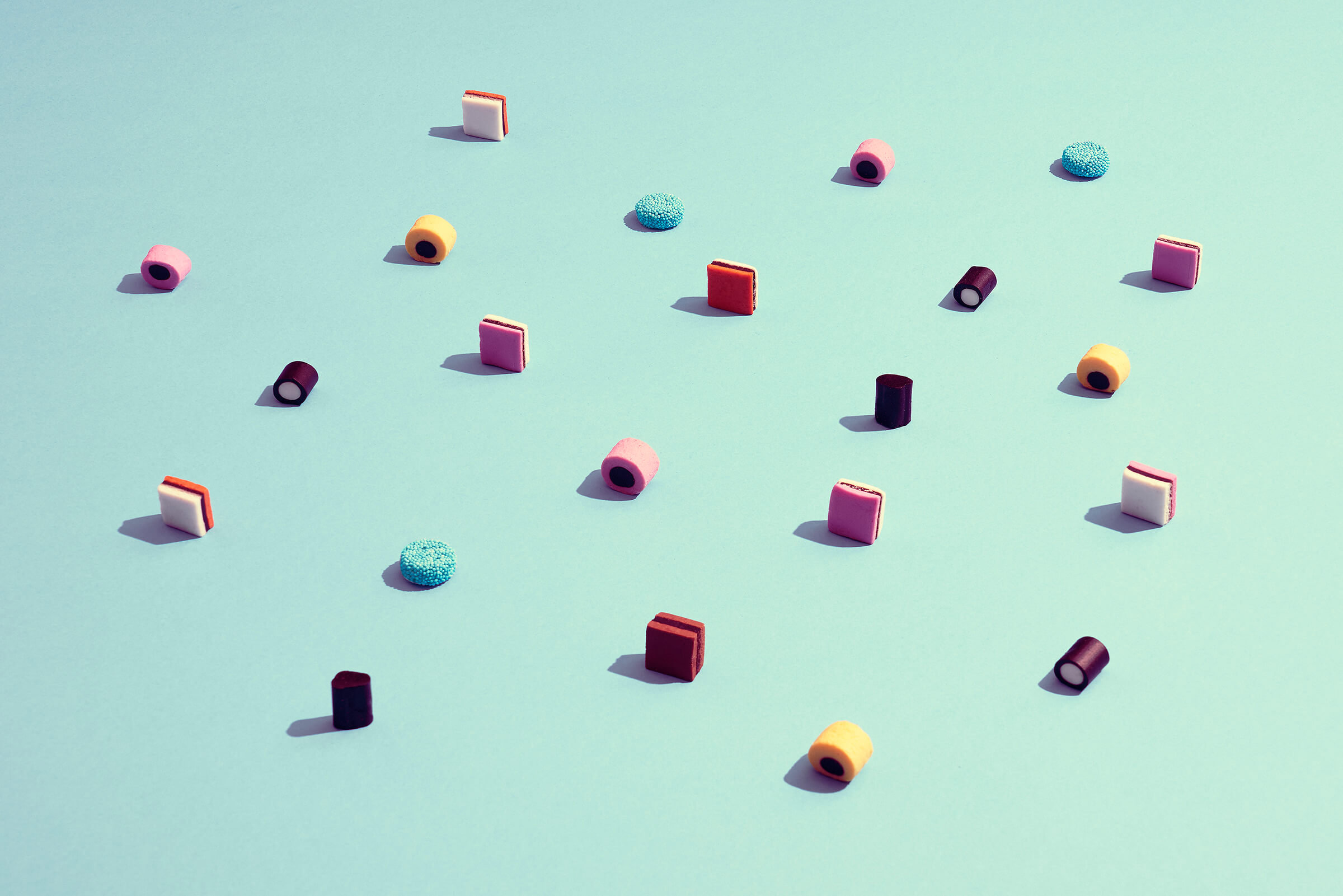 Technology is a given, what people really want is the choice and competition it brings, says Smart Pension’s Head of UX Innovation Harry Brignull during UK Fintech Week.

Up until about five years ago, consumers were treated pretty poorly by financial services (FS) providers. It was normal to get poor customer service, petty bureaucracy, mysterious fees and snooty attitudes in response to complaints. Frustration was just how it was.

For consumers today, the exciting thing about the fintech revolution isn’t the cutting-edge tech. After all, tech is just everyday life these days. The new smartphone that you got free with your contract is more powerful than the last 10 laptops you owned put together. Instant HD streaming of movies on Netflix? No longer a miracle, in fact the range of 5,000 or so movies doesn’t feel like enough anymore. The US president makes an announcement on Twitter and you read it microseconds after it’s posted? Whatever, he does that every night.

Today, new tech is mundane. The fact that it’s filtering through into the world of consumer finance isn’t remarkable to consumers. For them, the interesting part is the choice and the competition that’s opening up. It means that FS providers have to up their game for their end-to-end user experience and their product proposition.

Take Transferwise, for example. It offers a service that’s very competitively priced. To the consumer, the enabling technology isn’t the interesting part. For them, the best bit is the good old-fashioned price competition.

Monzo invites its customers to be involved in planning its product roadmap. It’s a wonderful act of transparency. Yes, Monzo does an amazing job of its tech, but that’s a given. What it also has is an outstanding PR playbook, and a great market research strategy.

You could argue pensions are at the other end of the FS engagement scale to everyday banking. By its nature, saving is for later, not for now and its usability and functionality have been more neglected than most other FS categories. But that doesn’t mean introducing fresh engagement options, more transparency and ultimately competition is any less relevant. The reality is, this simplicity can transform individuals’ retirement outcomes. Yet people aren’t actively looking for a techy pension – they just want something that works in an easy, familiar way.

At Smart, we offer customer services to users via live chat. Really that’s just good old-fashioned customer services run to a high standard, but enabled by technology. Our mobile apps let users do instant biometric login, check their account balance and change their investments. But so what? That’s just like any other app on your phone, right? What’s different here is the fact that we don’t force you jump through a bunch of hoops and help articles before you can speak to someone. It’s holistic service design.

The point is that tech is becoming little more than a hygiene factor. The exciting part of the fintech industry is the competition, and from that consumers will continue to benefit.

Lagging behind the fintech wave, there are still a few big players that are struggling to adapt, and this is particularly true in the pensions industry. They invested in their tech stacks decades ago and now they’re suffering from immense technical debt. But is it just their tech stacks that are holding them back? Perhaps instead of legacy tech, it’s legacy thinking. In a big organisation, change happens slowly. It involves transformation programmes, change management, culture change and thousands of staff trying to understand what’s going on.

Let’s hope they realise that their transformation programmes shouldn’t just focus on just the tech. Tech is the enabler, not the solution.