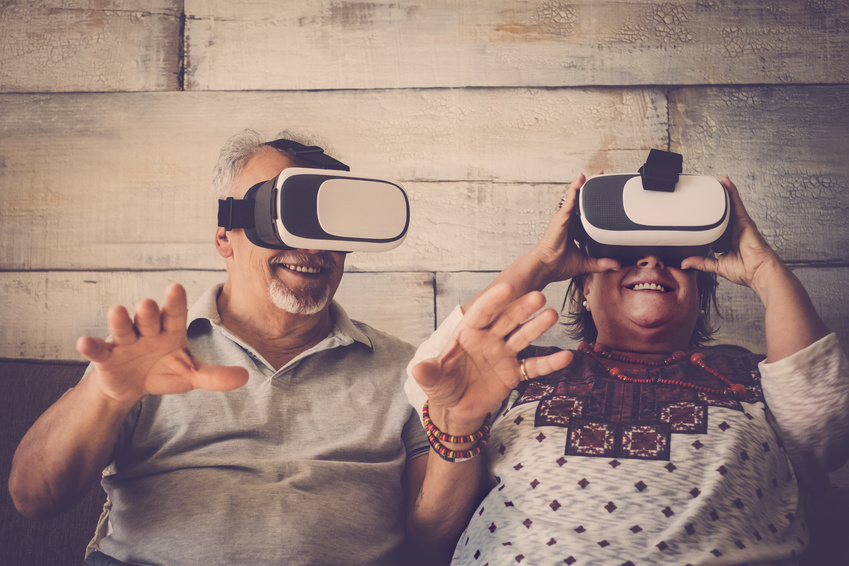 When Did It Become Good To Be ‘Disruptive’?

From nowhere, the term ‘disruption’ has become one of the most overused – and indeed misused - words in the lexicon of both digital and business environments.At school, nobody wanted to sit in a classroom next to a ‘disruptive’ child, just as no commuter wants to get to the railway station and be told of ‘disruption’ to the timetable. Indeed, in its traditional use, the word ‘disruption’ has a negative tone and has usually been used almost as a euphemism.For business use, though, the term ‘disruption’ has generally positive connotations. In a commercial context it was first popularised by Clayton Christensen, a Professor at Harvard Business School. In his 1997 book, The Innovator’s Dilemma, Christensen introduced the idea of ‘disruptive innovation’. He used it to describe the way in which successful companies might anticipate customers’ future needs as well as current ones, and the term was used to explain how a small company with limited resources could enter a market and displace established providers. It’s from that displacement – obviously a negative thing for those facing the squeeze – that the word ‘disruption’ came to be used.Unfortunately the term became a fashionable buzzword, and like many a buzzword it became both misunderstood and widely (and carelessly) bandied about in contexts outside the original definition. Everything even remotely new or different seemed to be labelled ‘disruptive’ rather than just ‘innovative’. Indeed Christensen was so concerned about the broader meaning that the term had taken on that he took the unusual step of publishing a reminder and update about it in 2015.In that reminder, he said that in the term’s original use a business which is ‘disruptive’ generally starts by either satisfying the business need of the less-demanding customer, rather than the more discerning one, or by creating a market where one had not existed before. It’s when mainstream customers then start using that new business’s product in volume that the disruption has occurred.You’ve probably heard Uber being labelled ‘disruptive’. According to Christensen’s original theory, though, it isn’t; because the service it offers is seen as better than the existing taxi options which were available before, and because the market in which it operates already existed.So why does this all matter? Disruptive innovation has, since 1995, come to be a powerful way of thinking about business growth, markets and opportunities for consumers. Many entrepreneurs using it as a guiding star and a fundamental tenet for their business. When used correctly, it’s a powerful tool for helping to identify the probability and impact of something new: good news for both business and consumers. Used incorrectly, though, it won’t help business owners or managers to the right strategic choices in terms of risk and reward. If you a run a business, the application of what Christensen says can help you work out whether a small rival should be ignored, or whether it is on a disruptive course, which could make it a significant commercial threat further down the line.Disruption isn’t just change: change always happens, whereas disruption can jolt and redefine an industry. Nor is it just transformation: that is usually defined as a known outcome in an uncertain timeline, whereas disruption tends to mean an uncertain path to an unknown outcome.An alternative or new product can catalyse a significant change in any industry. Disruptive innovation is all around is and a disruptive product or service – one that is significantly better in terms of cost, capability or convenience – can emerge from a variety of circumstances. We’ve grouped those into four broad categories, although none is mutually exclusive:

What do we mean? A product born of a high-level step change in technology or knowledge which sharply reduces the demand for an existing productPast and present examples The steam engine; electricity, hydrogen fuel, energy storage, graphene, flat-screen and LED televisions

What do we mean? A new entrant with a different business model, providing a similar but lower-cost productPast and present examples No-frills airlines, IT systems outsourced to India, crowdfunding

What do we mean? Several technologies coming together to create new opportunities or business modelsPast and present examples Cloud computing, e-commerce, 3D printers, telematics in cars

What do we mean? The high price or constrained supply of a product incentivises the production of an alternative, which then takes a meaningful market share from that original productPast and present examples Container shipping, Prosecco, e-cigarettesThe difference in economics between the new entrant and the incumbent often defines how successful the disruptor will be and the extent of the disruption. In particular, it is in industries which are technology-led that new entrants are benefiting from lower costs and labour intensity – a reduced need for capital which makes a huge difference to their feasibility, success and profitability.We are yet to see truly meaningful disruption in many areas, such as healthcare, education, insurance and financial services. However, while these areas continue to have traditional business models, all are large markets and very much open to disruption, and indeed it is in these business sectors that we can already see the wind of change blowing.