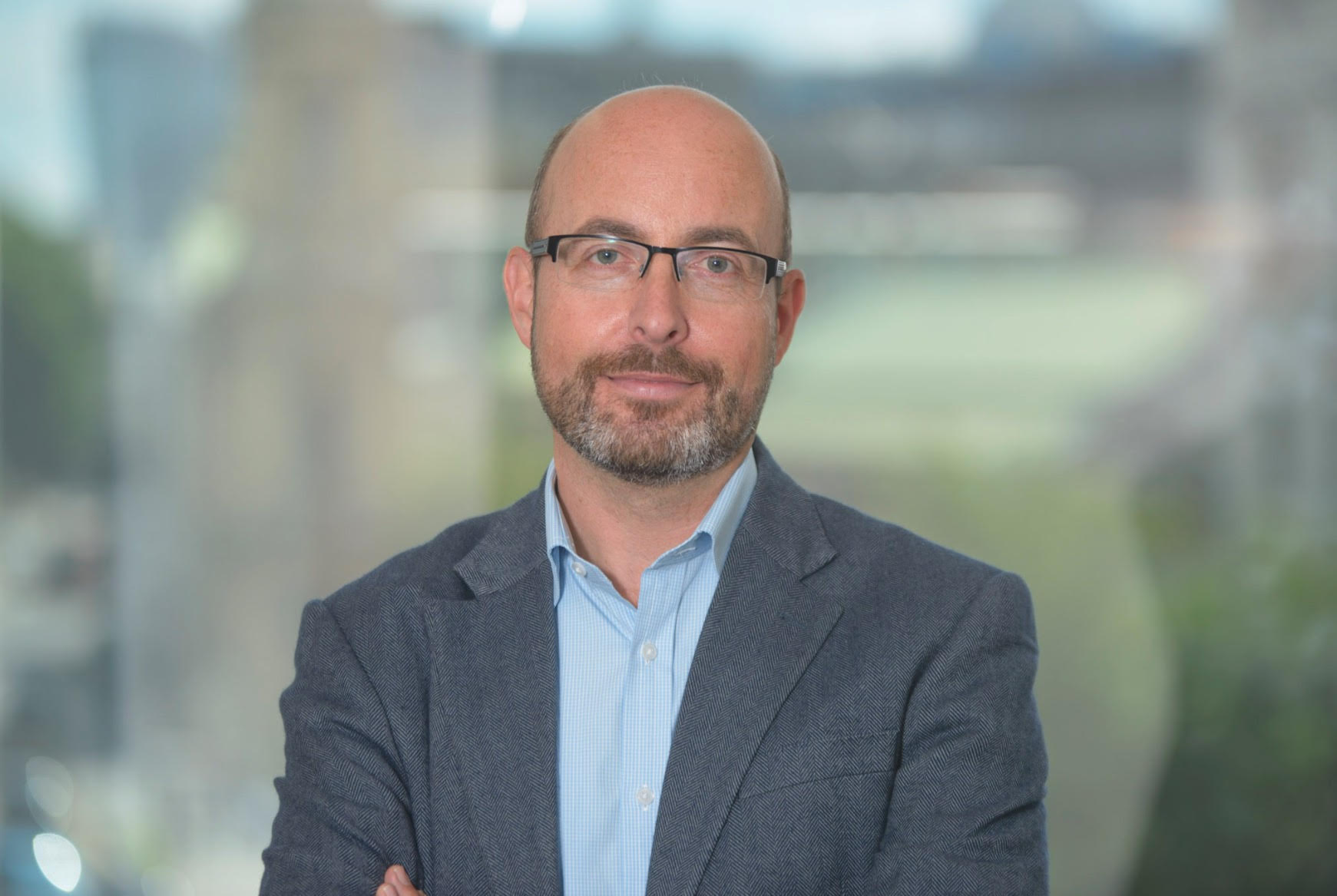 Smart has today announced that Neil Murrin has joined the company as the new General Counsel. Neil will be a key constituent of the leadership team, playing a fundamental role in supporting the organisation in executing its global growth strategy.

Neil joins Smart from his position as ‘General Counsel and Director, Regulatory Affairs’ at Trainline, a role which put him at the heart of the business's enormous growth and international expansion, two private equity sales and a successful IPO in 2019.

“Having recently concluded a successful £165 million Series D funding round, and with even greater international expansion on the near horizon, Neil’s significant experience at Trainline, where he was central to their IPO process, will see him play a key role at Smart; we're thrilled to have him join us on our journey forward, disrupting the $55trn global retirement savings space to offer better tech, better user experience, and better outcomes for retirement savers across the world.”

“I’m delighted to be joining such an all-star team at such a fast-paced organisation as Smart. With stellar growth through the business’s 7-year history, we’re on a trajectory to support millions of retirement savers across the globe in achieving better financial outcomes. The potential for disruption in the retiretech space is enormous, and I can’t think of a firm better positioned to capitalise upon that opportunity, not just in the UK, but all around the world. I’m delighted to be joining at this juncture following my 16 years at Trainline and look forward to leveraging my experience to help Smart on the next leg of its journey.”

The Smart team of more than 600 employees in the UK, US, Middle East and further afield is on a trajectory of rapid growth, following the recent announcement of a £165m Series D round, led by Chrysalis Investments. Asset manager, DWS, was also recently announced as an investor in Smart.