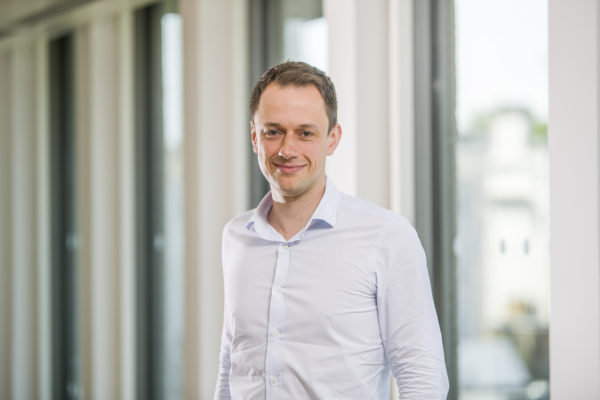 Smart Pension Director of Global Clients will take up the two-year post with immediate effect.

Smart Pension Director of Global Clients has been elected as the youngest ever Vice President of the Pensions Management Institute (PMI).

Tim, who heads-up Smart’s Global Clients division, is also the co-founder of NextGen, a group which supports and promotes the views of younger pensions professionals working in the industry.

Tim said: “I’m delighted to have been elected into this position at the PMI at this important time in its five-year strategic plan. “The PMI has a big role to play in raising professional standards across the industry and as the industry rapidly changes, there has never been a more important moment to encourage talented younger people into the pensions world. As the youngest person sitting on the PMI Advisory Council since 2017, and now as part of the Board of Directors, I hope to use these next two years to do exactly that - attract a new generation into pensions, promote professionalism via qualifications and help represent the voice of younger pensions professionals.“I know this has already been a recent focus for Lesley and the PMI, and would like to build on that work already done.”

Lesley Carline, President at Pensions Management Institute, said:“We are delighted that Tim will take on the role of Vice President here at the Pensions Management Institute. As co-founder of NextGen, a group which supports young professionals within the industry, raising professional standards is a cause that is close to Tim’s heart, and we are excited to work alongside him to help deliver these improvements across the pensions sector.”