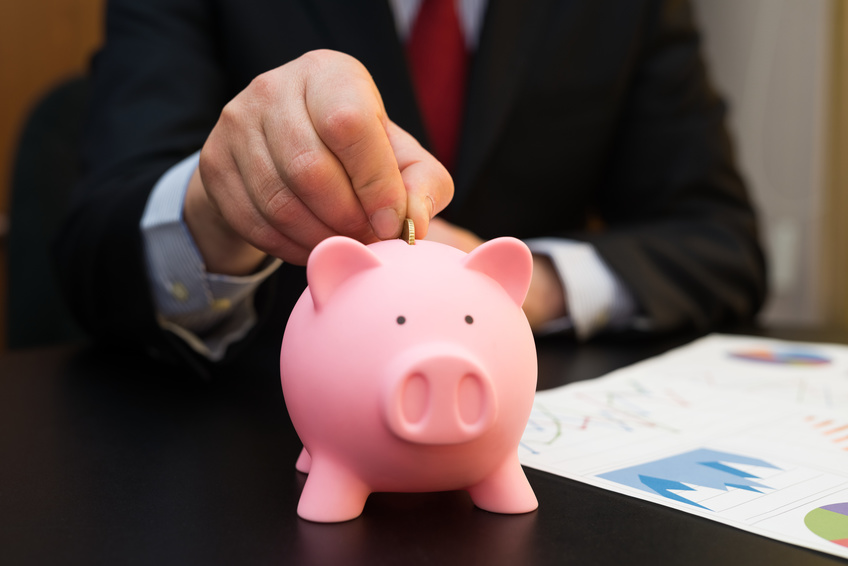 Small changes and the bigger picture

What’s the difference between ‘Defined Contribution’ (DC) and ‘Defined Benefit’ (DB) pension schemes, and where does auto enrolment fit in?In our own industry, pensions, the relatively recent launch of auto enrolment marks a major change in the marketplace. It’s a big social change as well as a commercial one. However, arguably the most major shift in the industry’s landscape comes in the phasing-out of old-fashioned ‘defined benefit’ (DB) pension schemes and their replacement by the much more common ‘defined contribution’ (DC) alternative.A generation ago, eight million workers had DB pensions, those which would pay them in retirement a guaranteed annual amount, linked to their final salary. Today, just one-fifth as many people enjoy these ‘gold-plated’ pensions. Most of us, particularly in the private sector, will instead have a DC pension instead. With these, we don’t know for sure how much we’ll get out when we retire from working, but the unavoidable truth is that the more we choose to put in, the more we’ll ultimately get out.The main difference between the two schemes is the burden of financial risk: on a DB scheme, the employer and the pension fund shoulder the risk of making the books balance, whereas for those on a DC scheme, there is a direct correlation between what we put in and what we get out and the risk is all ours.Like so much in modern life, we can trace this major change in the pension landscape back to Margaret Thatcher’s government of the 1980s. When DC schemes were launched, workers were told that these would empower them with freedom and choice.Like so many political decisions of the 1980s, DC schemes proved much friendlier for big business than the DB model. According to one think tank, employers contributed the equivalent of 15% of a worker’s salary through a DB schemes, but only 3% of those on DC schemes. Parallel to that, businesses could increase their profits, and return more to shareholders, by putting less into pensions. And many firms started offering schemes that employees had to actively opt into, making it less likely that people would save anything at all towards their future.The result, today, of these changes in the 1980s, is clear to see: the mainly older and/or public-sector workers who enjoyed DB schemes enjoy a significantly more comfortable retirement income than those on DC plans. Older employees who don’t have a ‘final salary’ pension are finding themselves having work more or for longer or top-up their pension for the retirement they need and/or want.One policy unit recently suggested that today’s young people should be saving 18% of their annual income into their pension – a great idea in theory, but not quite so easy in practice, especially with the astronomical house price boom and student loan repayments a further pressure on many.As such, you can’t really blame people for putting proper pension planning off, can you? Nobody is going to suggest that putting more money into your pension is a good idea if doing so comes at the cost of putting off buying your own home.And this is precisely why the Government’s workplace pensions legislation was introduced - to compel employers to offer pensions, and for people to take responsibility for saving enough to have a financially-secure future, in a DC scheme. The more you put in, the more you get out.Of course, we all have to take responsibility for ourselves, and indeed and for our own actions and our own futures. As a society as a whole, though, we have to do all we can to foster, support and encourage everyone’s financial independence and both collective and individual prosperity. The introduction of workplace pensions won’t solve all of society’s problems but we passionately believe that it is a good thing, and the advantages of tax relief on increased employer contributions is significant, too. Putting our own commercial interest to one side, we think it’s for the broader good of Britain as a whole – and that’s good for all of us, not just for a company which just so happens to be a workplace pension provider.